Daniel was brought up with music in the family and it wasn’t long before he started taking an interest in different musical instruments. Early on, Daniel had lessons on the trumpet, drums and piano and joined a number of music centre bands. Moving into his teens Daniel was successful in winning various music competitions. By age 16 Daniel had joined a band and had found himself recording in the studio and going on tour with interest from a record label.

Daniel went on to study at Leeds Conservatoire (College of Music) with a BA Hons in Jazz studies with his main focus on performance and composition. Whilst at Leeds Daniel, through an audition, was given the opportunity to be Dep for the international and west end show ‘Blue Man Group’.

From college Daniel toured the UK with several theatre productions and pop bands supporting the likes of The Script, The Feeling, Lorraine, The Guillemots and Bez (from the Happy Mondays). Daniel was also composing original music and recording in the studio. Currently Daniel is an active performer playing across a variety of styles including Jazz, Funk, Pop, Drum ‘n’ Bass, and uses all his experience to benefit his teaching.

Daniel has been a musical educator for 10 years, teaching drums, piano, trumpet and ukulele. He has also led jazz and samba ensembles for a varied age range and mixed ability. Daniel is passionate about all forms of music and he looks to emphasis creativity in performance. 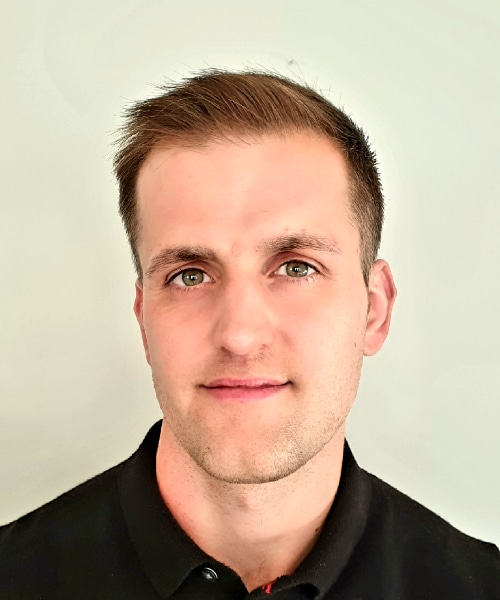