Steve has been involved with music from a young age, beginning Piano lessons at 5, before taking up the Cello at 8. In his teens, he began playing in bands as a singer, bassist and occasional drummer. He later discovered electronic music and began composing, producing and performing his own music, before heading to University to study Digital Music Creation.

Since leaving University, Steve has begun a career in Marketing, with a particular focus on digital. He has taken on this role in with a variety of companies, both in-house and with agencies. He now works primarily as a freelancer, with his role with Calderdale Music as a passion project with the hope of developing a love of music in the next generation. He also continues to create electronic music and plays synthesisers in a band. 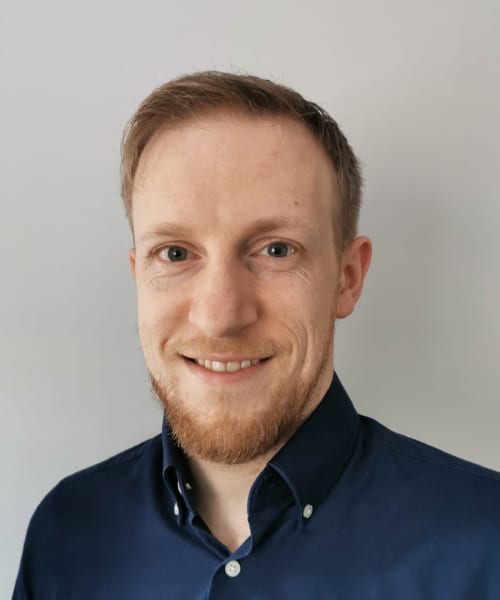